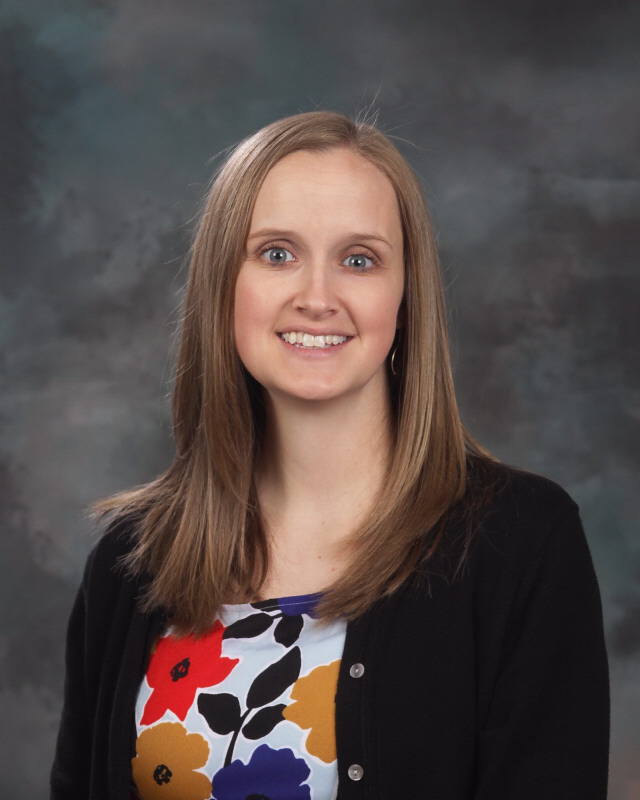 Mrs. Hulsey began her teaching career at North Point Christian Academy. After two years, she moved to the Carroll County School System and began teaching at Whitesburg Elementary School. It was Mrs. Hulsey's great honor to be the 2017-2018 Teacher of the Year for Whitesburg. This year will be her tenth year of teaching and her seventh year teaching third grade. Mrs. Hulsey currently lives in Franklin with her husband, Ryan, and their daughter, Anna Doreen.